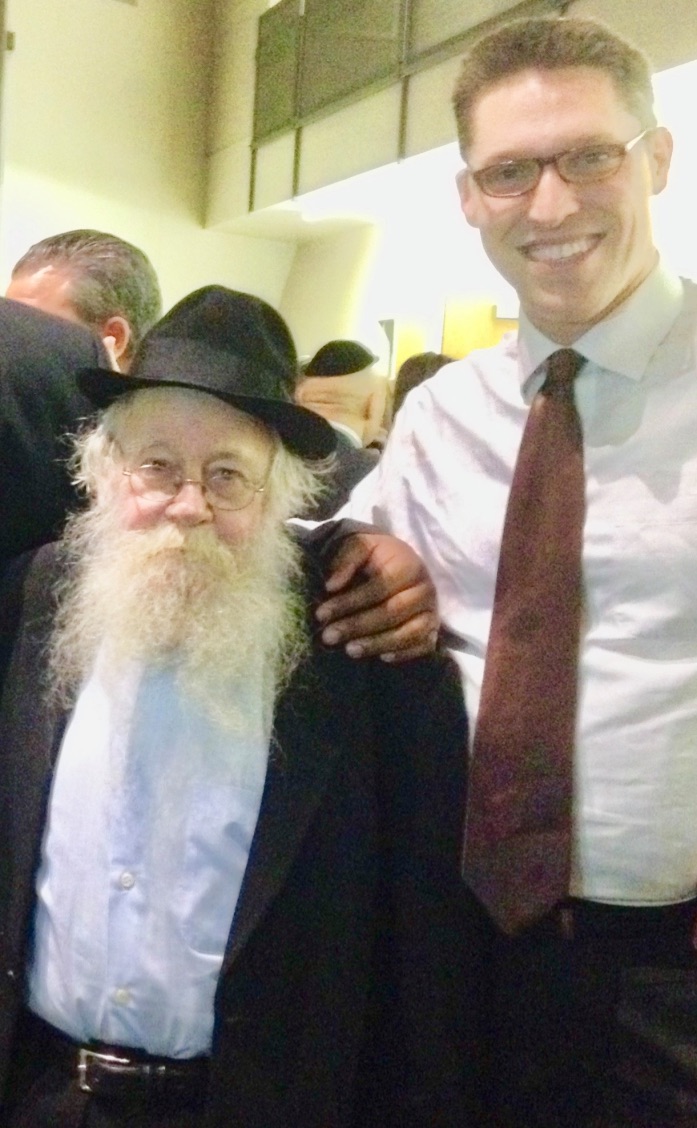 At the parting of the sea, the sea opened and the land inside it appeared.

Man enters into the midst of the sea, and there he sees dry land.

It is a process of revealing the hidden.

In this sense, the parting of the sea is like a reversal of the process of creation.

While the process of creation is generally a process of contraction and concealment, the parting of the sea is the reverse process, through which we are cast back into the sea, in whose midst dry land is revealed.

The Jewish People walked “into the sea on dry ground;”11 from that point, it is possible to see the whole depth of reality.

The ability to be in the sea and on dry land simultaneously is a paradox that appears frequently throughout Jewish literature, and our early sages termed it the “unity of opposites.”

Whenever our sages wish to refer to this paradox, they use the expression “as difficult as the parting of the Red Sea.”

For example, our sages say that the pairing of man and woman is as difficult as the parting of the Red Sea.

The union of man and woman, who are entirely different, their joining into one reality, is almost impossible; hence, it is compared to the parting of the Red Sea, in which the sea turned into dry land.

In marriage, as in the parting of the Red Sea, the union prevails and manifests itself in the face of the disjointed reality.

Man’s glimpse into an integrated world is the meaning of the splitting of the Red Sea.

It is the unity of opposites.

This return, albeit incomplete, is what forms the paradox of “into the sea on dry ground.”

In this process, all the heavens open, yet man continues to stand on the earth; sea and dry land, heaven and earth intermingle, and the whole mystery is revealed at once.

The world, as it were, is split open, and one can view all the layers of reality, creation as a whole spectrum.

This explains the well-known saying of our sages: “Maidservants beheld at the sea what even the prophet Ezekiel never saw.”

For at the parting of the sea, the veil of mystery is torn away and the highest heavens open entirely.