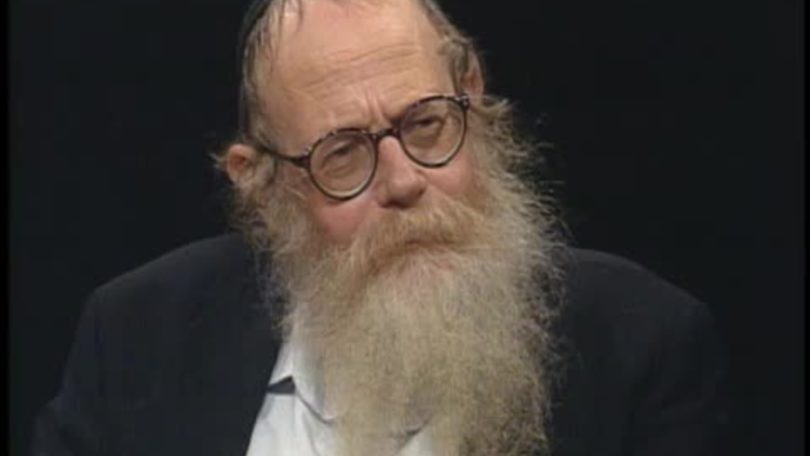 Rabbi Nachman of Bratslav once said that there is a certain distortion in the world, and before one can relate to any reality beyond it, one has to straighten the distortion out.

That is, one has to effect a certain series of transformations in order to get to some semblance of the Truth.

And once one has reached such a valid picture of the Truth, one can function in the world in an effective manner.

And this is what is known as the Secret of the Fathers, which is the Chariot, the secret of those who possess the Truth.