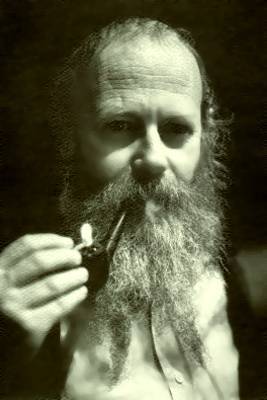 There is the story of the Tzadik who wanted a special person to blow the shofar on the New Year festival.

There were a number of outstanding candidates, and he asked each one what his intention was–why did he wish to blow the shofar?

One after another, they gave very fine answers about their motives and thoughts.

One mentioned the kavanot of the Ari, another, the intentions of another sage.

Finally, they came to one who said he needed money to feed his children.

Upon hearing this, the Tzadik said that this man was the right man–one could never be sure about the sincerity of the others, but this man’s intentions came from the very core of his being.

What then is kavanah (intention)?

It would appear that intensity of will, of truth, is of more value than intellectual content.

Often the actual level of a sincere action is far above that which a person assigns to it in his thoughts; he does more than he realizes.