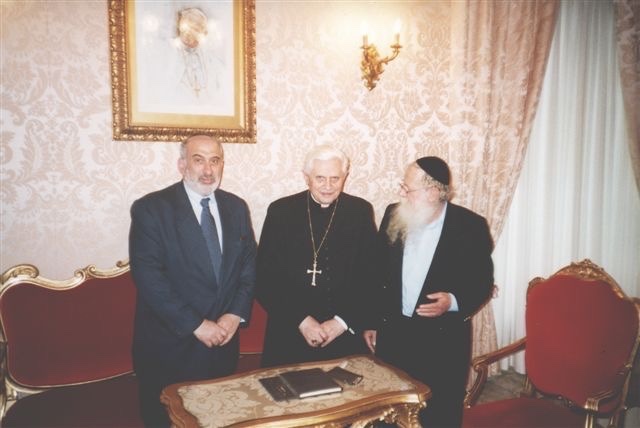 And I don’t agree entirely with the concept that prayer is a higher level.

I spoke a while ago about the idea of the material and the spiritual, and I think perhaps one may say that the thing that is wrong with Christianity is its preoccupation with the spiritual.

I think it is the beginning of every corruption.

You can also see it in Hinduism and in Hindu politics.

In the spirituality and the allegory of these religions, there is a corruption.

I don’t believe that the Lord is nearer to the spiritual realm than He is to the material realm.

I think to make Him a spiritual being is to belittle Him.

The common concept that prayer is a higher form of sacrifice is very clearly refuted in the prayerbook.