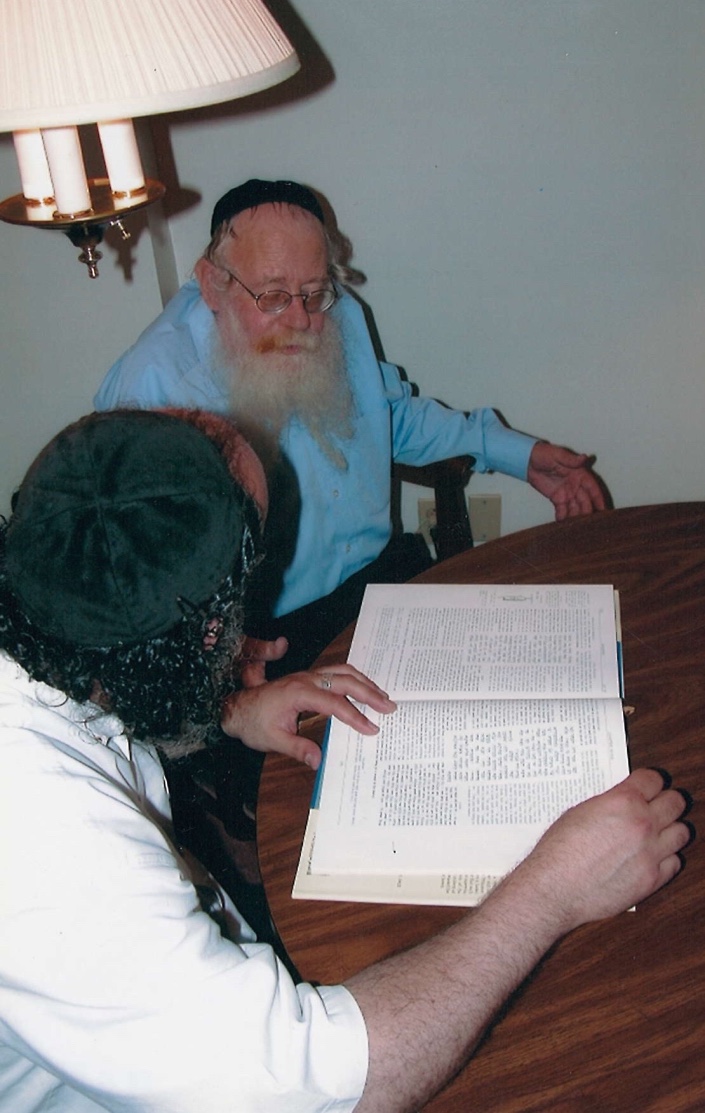 There is the story told of the Chasid who said: “We have studied Torah with the Baal Shem Tov, with thunder and lightning and the sound of trumpets, because, as he told us, “the receiving of the Torah on Mount Sinai has never ceased; it is a permanent stance–just as the Creation itself is unceasing.’ ”

Similarly, the blessing which is recited on the occasion of reading from the Torah Scrolls”…who gives us the Torah,” is in the present tense, gives, not the past, gave.

This idea has developed from the attitude that the Torah itself is always forming and expanding; it is a constant growth.

The event at Mount Sinai is an ongoing Revelation which repeats itself whenever one studies Torah.

One may not be aware of standing before the Holy Mountain, but God is still uttering the Ten Commandments.

Even if one does not hear them, the standing itself, in awe and terror, is enough to establish the correct relationship to Torah.

The realization of this is, in turn, something acquired by study.