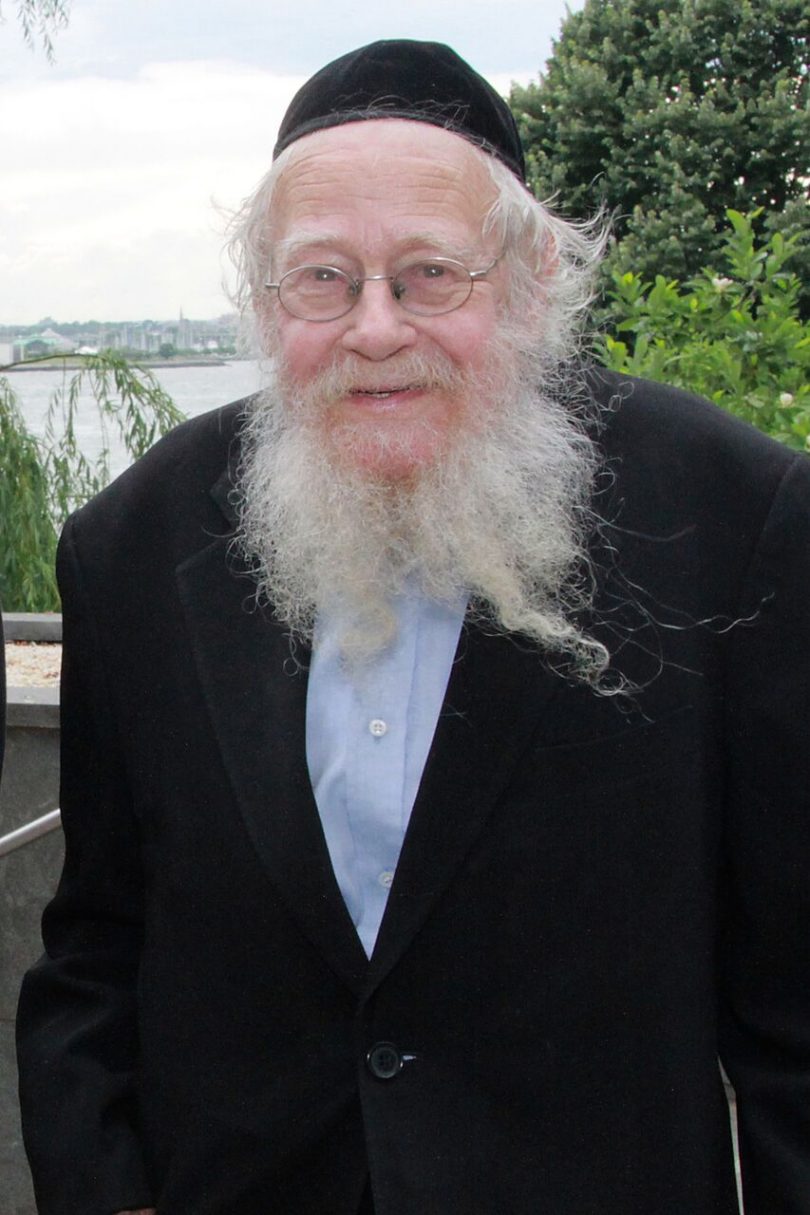 You cannot have an egalitarian society in which justice prevails unless you have a belief in something higher.

Let me explain. Democracy is based, strangely enough, on a religious principle.

Democracy would be totally irrational unless we held firm to the belief that we have souls and that these souls are all equal to one another.

This is because, as was written in Orwell’s 1984, one can’t rationally make the statement that all men are equal, and this is simply because it is obviously untrue.

People are not equal from any point of view.

Therefore, to create a society based on the notion that the vote of a wise and learned person has the same value as the vote of somebody who is unlearned and doesn’t know what he is talking about; you must posit that they have equal souls.

This is also true with respect to the rights of man as well.

Why should a person who is the highest intellectual be regarded as equal to somebody who is ignorant or who is a criminal with respect, for example, to the right to be saved by a given medical procedure?

You see, this principle, this belief that people have souls and that souls are of inestimable, equal value, is the source of every social structure we hold dear.