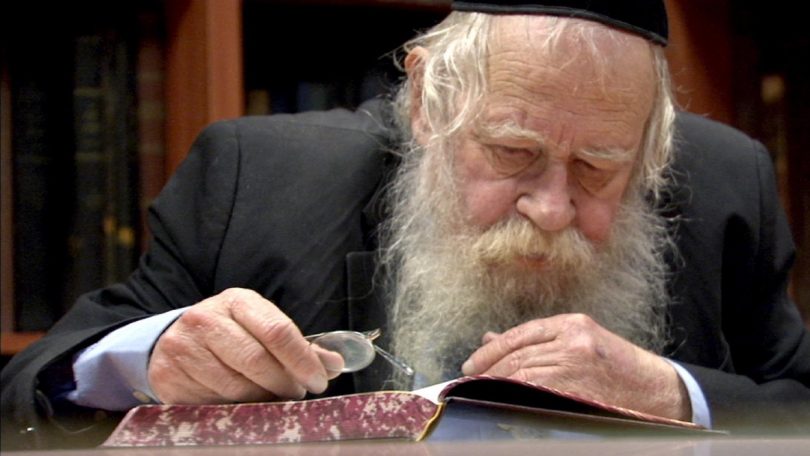 The concept of giving thanks seems to be universal, something expressed – in one way or another – in every religion and every culture.

The impulse to give thanks may even be instinctive.

Predatory animals aren’t taught to refrain from attacking their benefactors.

In a mood of bitter humor, Mark Twain commented that if you were to find a wounded and hungry dog on the street and dress its wounds and feed its hunger, that dog would never bite you.

And that, Twain claimed, is the main difference between dogs and men.

Although the phenomenon of human free will is often perceived as intrinsically good, Twain’s wry observation emphasizes that it is only as good as the choices we make with it.

We sometimes use our free will to overrule our best, purest instincts – including gratitude.