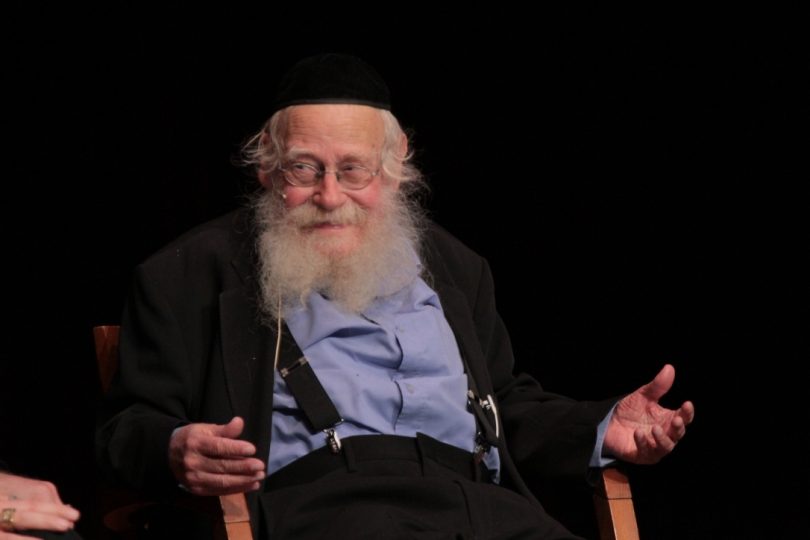 In contrast to the precise lists of Christian virtues and vices, the Jewish tradition does not define attributes as being one thing or another.

Even the attribute of Chesed, for example, which is the source of love, has to be adjudged as to whether it comes from the holy or the unholy.

The same thing is true of fear of God, Gevurah.

Everything depends on how it is used.

There is an old saying, attributed to Rabbi Simcha Bunim of Pshische, to the effect that a Jew should be good,

God-fearing, and wise, but since a merely good man is liable to be lustful, a merely God-fearing man becomes a priest, and he who is only wise is open to heresy, a Jew has to be all of them together.