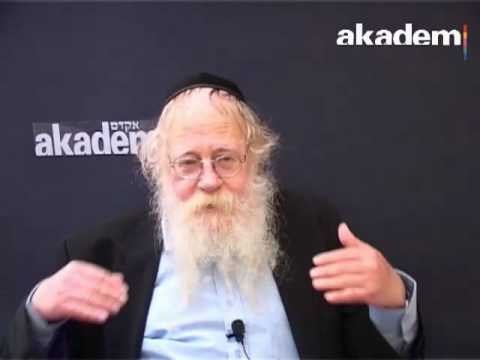 A person involved in Torah and mitzvot in a sense organizes the world, transforming the chaotic universe into order.

By way of illustration, when randomly scattered metal filings are magnetized, they take on a specific, meaningful arrangement.

Our world may be said to be filled with noise.

A person involved in Torah and mitzvot collects snippets of information from that uproar and combines them so that he receives meaningful communication from God.

Thus, this noise, which normally doesn’t allow us to hear anything, is given shape and transformed into an instrument that transfers meaning.

Our world is composed of matter, which can either conceal the Shekhinah or communicate it.

Slowly, the Torah transforms the noise of the world into speech and its concealment into revelation until there will be one part of the world in which dark will be transformed into light-a light that will shine in all the worlds.