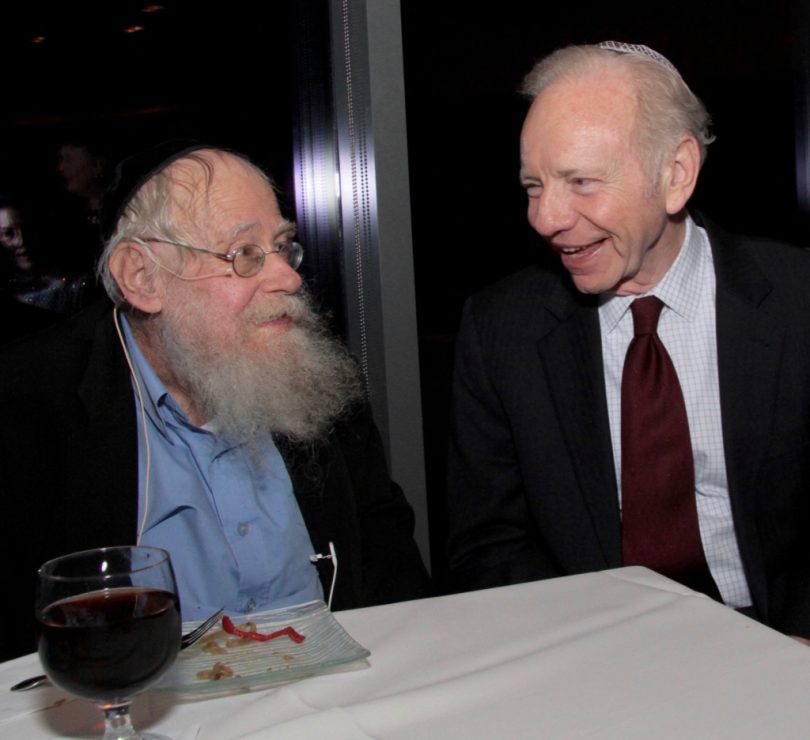 The Holy Jew os Pryzucha once said: “First there were the prophets, but God looked and saw that the situation was deteriorating and that the prophets no longer were what they used to be.

Then prophecy ceased, and the prophets were replaced by the Mishnaic and Talmudic Sages.

After some time, they too, began to go downhill, so God brought the Geonim, but after a while that reality also began to worsen.

The Geonim were then followed by the great Rabbis, the Rishonim and the Acharonim, but they deteriorated as well.

So God brought the Chassidic Rebbes.

And now,” said the Holy Jew, “I see that this, too, is about to deteriorate, but I do not know what will come after that.”

This is a statement not only about the changes that take place in reality, but also about the fact that in every generation and every period the Jewish people always has leaders.

I do not mean political leadership: there are political leaders with considerable power in their hands, but eventually even the memories of the greatest dictators fade and they become exactly like their myriad subjects who were, in their eyes, like the dust of the earth.

What, for instance, is left from Nimrod, the supreme political leader in the days of our Patriarch Abraham?

Perhaps a few legends, maybe not even that.