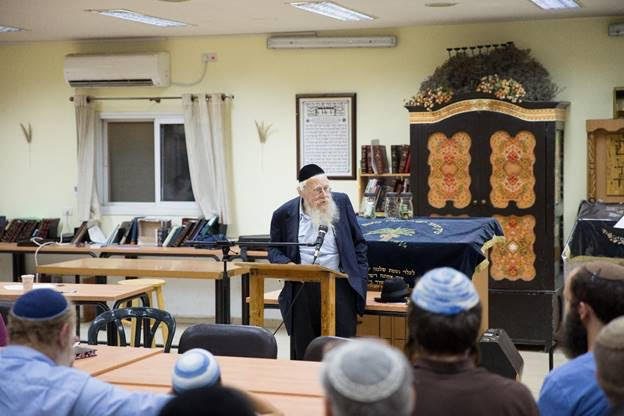 When a person donates to charity, he gives of himself to another.

The money involved is no more than the tip of the iceberg, the culmination of the vital soul’s efforts and actions over a long period of time.

The money represents the animal soul’s hard work, all of its desires, and its burning drive to earn that money.

In this sense, the money comes in exchange for the soul’s energy-which is to say, its labor and its investment of time and life force.

And when a person gives that money to charity, he is giving the equivalent of all the energy that he had invested in earning it.

The more he was involved in acquiring it, the more that-when he gives it to charity–he gives from his soul, releasing great power from the wide breadth of his soul to holiness.

A person’s money (whether given or received) can literally be equivalent in value to his soul.

We see something of this sort in Proverbs: “Do not rob the poor, for he is poor, and do not oppress the pauper at the gate, for the Lord will plead their cause and take away those who take away his soul” (Proverbs 22:22-23).

In other words, when one takes money from a poor person, one “takes away his soul.”