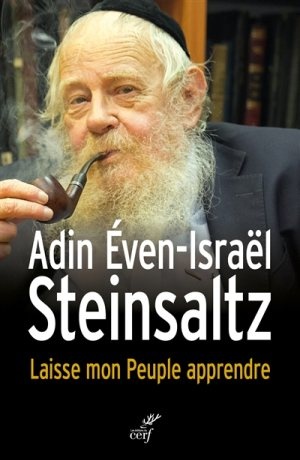 People say that the heart has its own reason.

We believe that every emotion is made, roughly speaking, of three parts, as mind is made up of the same three parts.

So the intelligence, or mind of the emotion, does exist.

We believe that the intellectual powers are also made like this.

There is intellectual thought and emotional thought, because intellect has in it an emotional part.

That is one reason why the process of thinking sometimes becomes enjoyable per se.

Intelligence is not pure; it also has a part that is emotion.

Emotion has its own way of conceptualizing, not intellectually but by creating images.