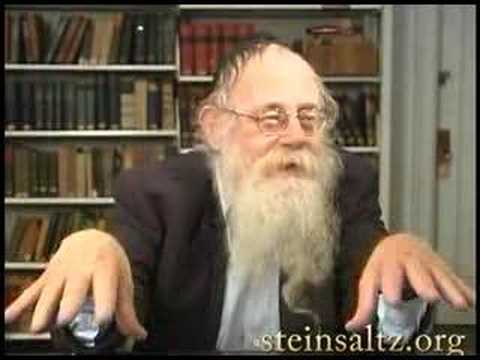 Torah learning has an advantage lacking in the mitzvah of charity and indeed from all mitzvot of action.

By contrast, the essence of Torah learning is accomplished by the more inward garments of the soul: the powers of speech and thought.

In that sense, the connection to God that we forge through Torah learning is on a higher level than that achieved through the mitzvot of action, including the mitzvah of charity, even though Torah study is not as broad or as strong.

On the one hand, in its essence, giving charity is a physical act-thus, its connection to God is in a sense more unformed, more primal, and more physical than that of Torah study.

On the other hand, the connection to God attained through Torah study is on a higher level than that reached by giving charity, for it relates directly to human consciousness and not to the physical body.

With no other mitzvah does a person arrive at such an inward and intimate connection with God.

That is one reason that “Torah learning is equal to them all.”