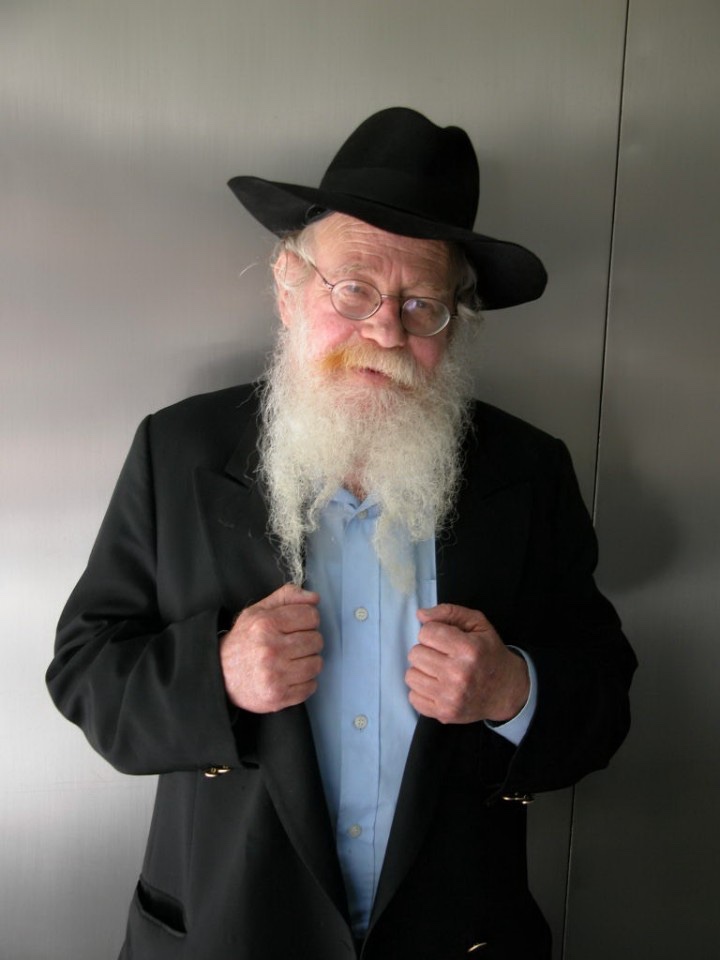 The Talmud (Masechet Ketubot) explains this seeming repetition as a description of the fact that the first human being, Adam, was created twice —first as a complete androgynous person, then as a divided couple, man and woman.

The word “zela” (rib) from which Eve was supposedly made, may also be defined as a side (of a structure), so the female human composite was simply separated from the male.

The word “naser” (to saw apart), which describes this separation, has many metaphysical implications in Kabbalistic language.

One is the division of the Sefirah of Malchut (kingdom) and the subsequent coming into being of the world that we know.

The creation of the first man was thus done in two stages: first the whole human being containing both the active and the passive, and then the severance into male and female.

This sawing in two creates a real separation, a distance between the parts of that which was once one and the subsequent problematics of two different personalities.

It also creates a new tension, something new that had not existed before.

This tension between the two who had once been a unity corresponds to the entire system of Creation: spirit and matter, higher world and lower world, direct light and returning light, and so on.

These opposites reflect the fact that even though a unified world undoubtedly has great advantages, it is rather static and perhaps even uninspiring in its inability to get beyond itself, whereas a divided world is much more dynamic and capable of change.

The relations between man and woman are thus part of the inner dynamics of the world.