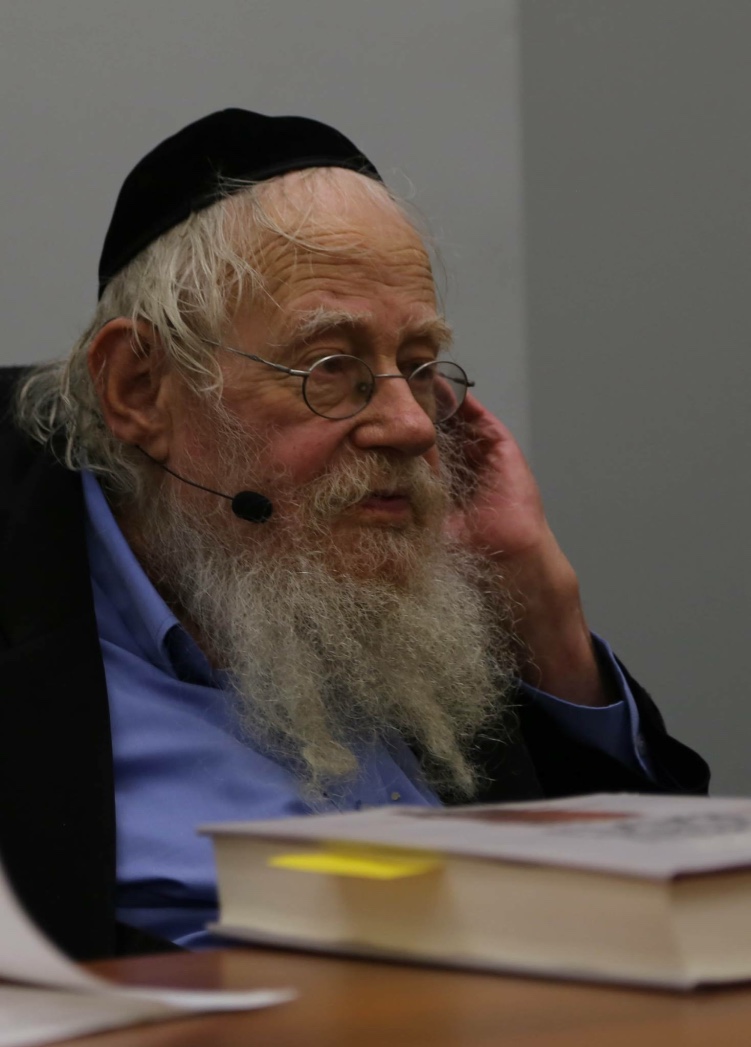 The best way I know for invoking the Divine is by prayer.

But what is prayer?

Once, when my daughter was two and a half, I was home, praying minha (afternoon prayer).

It was the first time she had seen me doing so at home.

She tried to speak to me, but I did not answer.

She was bothered by this, and when I finished, asked me what I was doing.

Being a young father, and thinking I was clever, I gave her an answer that I thought was both true and meaningful.

I told her I had been talking to God.

She then asked me something that I’ve been thinking about ever since.

She asked me: “And what did He answer you?”

I think this is the real question.

We may sometimes be able to pose questions to God.; but how can we learn to listen for His answer?

In the Middle Ages, they used to say that the highest point of knowledge is to know that we do not know.

The difference is as great as that between the naiveté of a child and that of a person who knows a great deal, yet remains innocent.

We, as human beings, are at the point of sometimes being able to ask questions, or begin a prayer.

We believe – as the Ba’al Shem Tov said – that the words of God in Mount Sinai are eternal in the sense that He is still speaking them.

God is still speaking; it is we who no longer hear.

But if, in prayer, we will try long enough to listen, too, we may perhaps get to hear something.