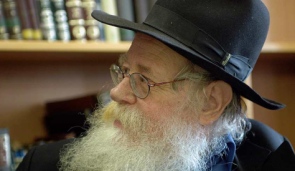 One of the greatest scientists of the previous generation, Norbert Weiner – the man who created the science of cybernetics – once said that the biggest secret about the Atom Bomb was not how it is produced.

The real secret was revealed in 1945, when the first A-bomb exploded, and the secret was – it can be done.

When you know something can be done, it becomes doable.

It is merely a matter of how much effort you put into it.