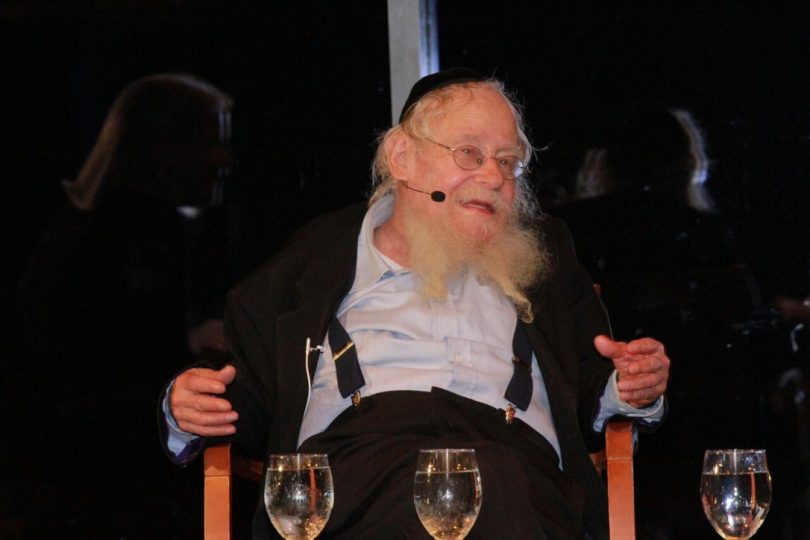 Even though it is possible to see the negative sides of one’s own actions, there is still a gap between what a person considers his own flaw, or irreversible deed, and the actual “objective” judgment of that act.

Even when a person does blame himself, and even when that person is otherwise balanced and reasonable, when the time comes to issue a verdict, he will somehow manage to acquit himself.

Causes and effects, dangers and temptations, look very different when seen from within.

The most obvious cause and- effect relationship may seem far-fetched, while unlikely possibilities and improbable conditions somehow look like certainty, or near-certainty.

An empty threat may be deemed life threatening, a very unlikely positive consequence of a deed may be deemed certain, and people find themselves resorting to explanations and reasoning that, if presented by someone else, would have seemed weak or even silly.

And so, even when one has no choice but to consider himself guilty, the verdict will always be the softer “guilty, but…”

This universal phenomenon makes one wonder: What is the point in cheating myself?

A wise man once said: “Who can be fooled?

G-d cannot be fooled, because He knows everything.

Others cannot be fooled, because they won’t let you fool them.

Therefore you can only fool yourself.

But what is the big deal about fooling a fool?”