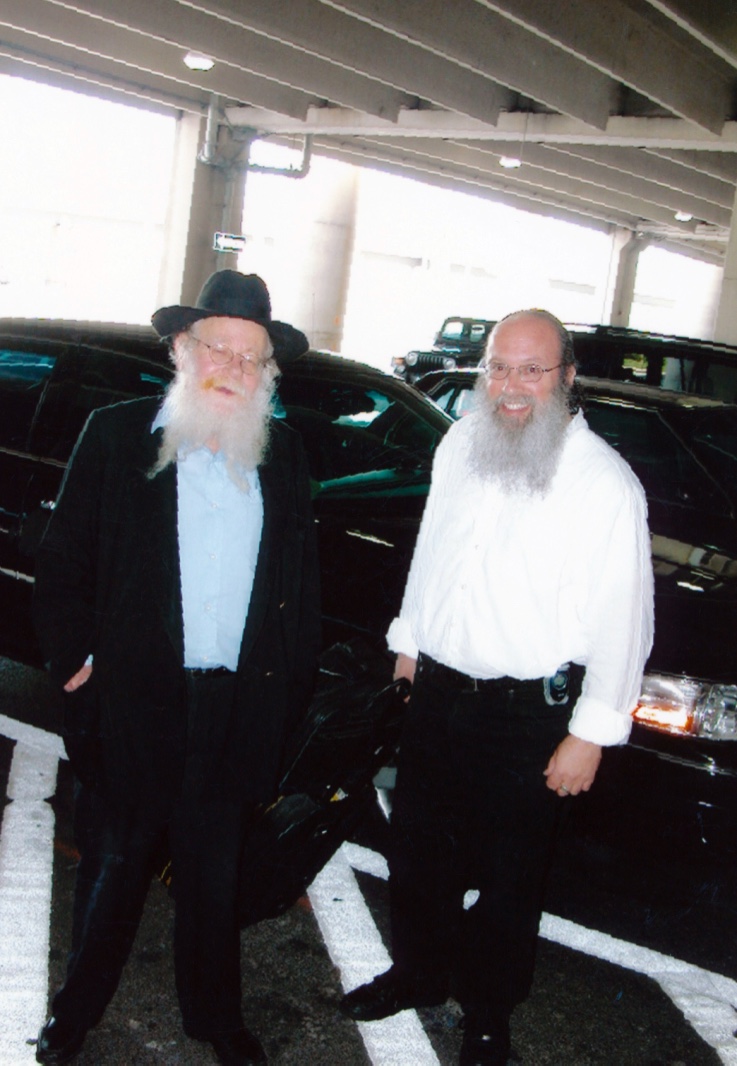 A tzaddik known as the good Jew of Neustadt, who was considered a simple person, almost an ignoramus, lived near Rabbi Chaim of Tzanz, one of the greatest Torah scholars of his day.

One time, when R. Chaim was close to completing a cycle of studying the entire Talmud, he could not understand a passage in the commentary of Tosafot.

He went to the good Jew of Neustadt and presented him with the problem.

The good Jew responded, “I can’t even conceive how it is possible to learn the entire Talmud.

I myself can barely go through the book of Psalms, and that only with great difficulty.”

Nevertheless, R. Chaim prevailed upon him to look at the passage of Tosafot (which is written without punctuation).

So the good Jew took the Talmud volume in his hand and began to read aloud.

And as he did so, he ended a sentence at a point where R. Chaim had not thought to do so, and at once the topic became clear to him.

It is told that R. Chaim later asked the good Jew, “Would you be willing to exchange my completion of the Talmud for your completion of Psalms?”

But it appeared to R. Chaim that the good Jew wasn’t interested.

He thought that the trade was not worthwhile.

At first it seems that the story is telling us of two unequal levels of learning.

But R. Chaim of Tzanz realized that the true clinging to God through Torah study is not at all dependent on one’s intellectual level but rather on what kind of instrument one is for the Torah.

Because R. Chaim felt that this Jew reciting Psalms was in his entirety a vehicle for divine wisdom, whether or not he understood what he was saying, R. Chaim was sure that he would be able to read the Tosafot correctly.

This Jew, R. Chaim believed, resonated with the divine wisdom.

However, he was not as certain about himself.