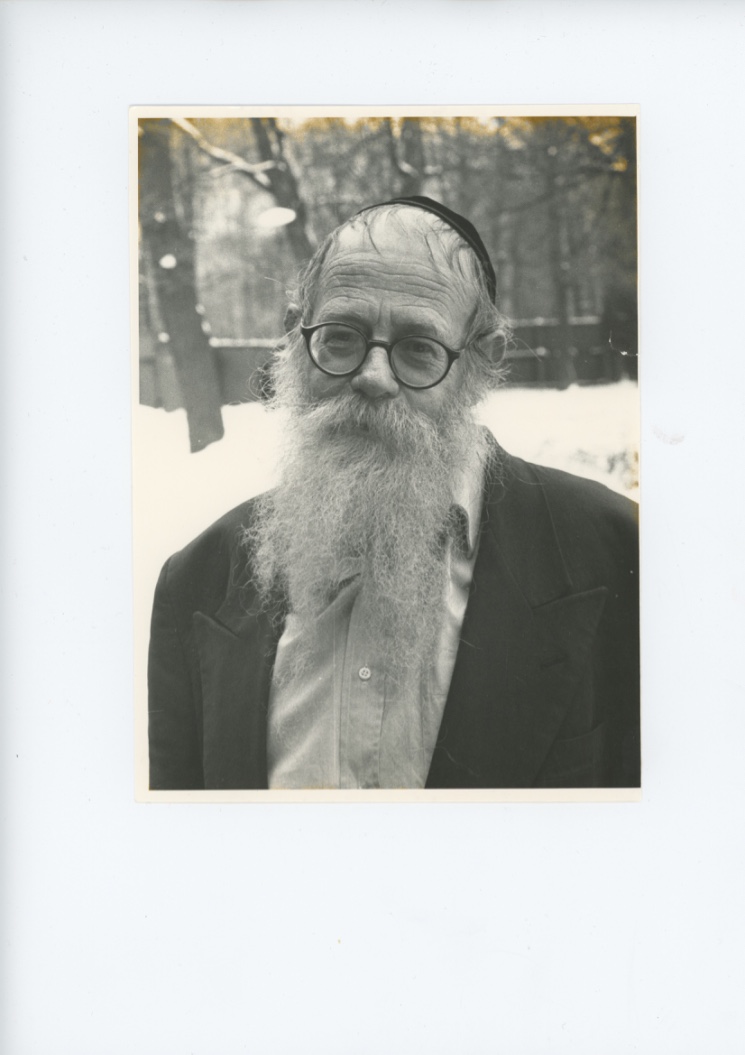 The mitzvah of study is a physical mitzvah involving eye, brain, and speech, and is structured accordingly.

We are thus able to make a distinction between the light of the positive mitzvot and the inner light of the Torah itself.

Each is at its own level.

Just as the mind of the most foolish of men is at a higher level of spiritual vitality than the arm of the wisest of men.

So too is the mitzvah to know Torah on a very high level, even if the one who does it is himself on a relatively low level of being.

No one can be said to reach the wisdom of God.

At best one attains an understanding of a portion of His Torah – concerning an ox that gores a cow, that the tzitzit should have four threads, and so forth.

This, even if it is not Divine light, may be said to be useful as illumination.

One has acquired what one needs to live meaningfully.

In the same way, the ancient Egyptians, although they never developed Euclidean geometry, were aware that the square of the sides of a right triangle were always proportional according to a fixed formula.

Thus, they were able to layout their buildings without any difficulty.

They did not have to know more for their purpose.

Perhaps, it was enough to have a guiding formula in any given situation.

So too, in terms of wisdom, it may be sufficient for each person to know as much as he can absorb-the level of one’s knowledge is a secondary matter.