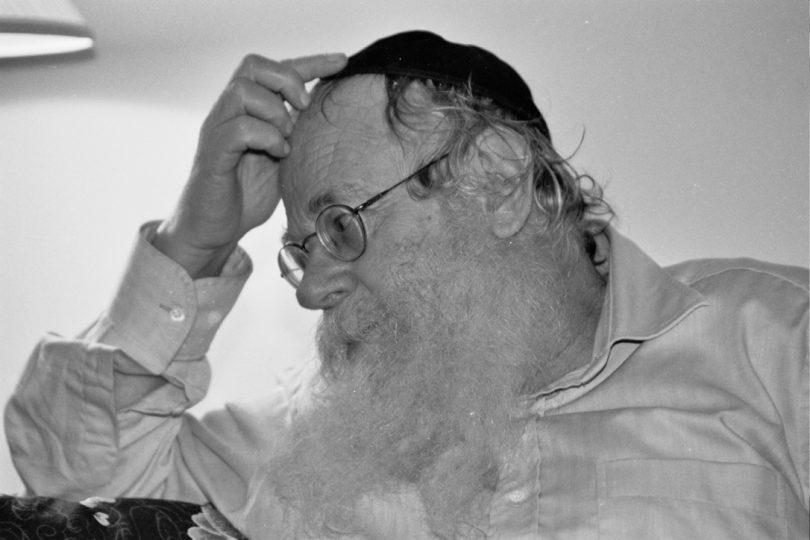 Getting to know the fear of God involves many gradations.

Some try to hide themselves from Divine punishment, for they see only the ferocity of inevitable retribution for sin.

Such terror can take extreme forms.

Others, like Job, are able to stand up to God, argue with Him about His seeming unfairness.

There is also the terrible awe, which, as mentioned, is evinced as an extreme “shyness,” a profound hesitancy or humility before the sublime, when persons hide themselves, not out of physical dread, but from a sense of being devastated by a greatness they cannot cope with.

It is the fundamental fear of all finite creatures before the Supreme.