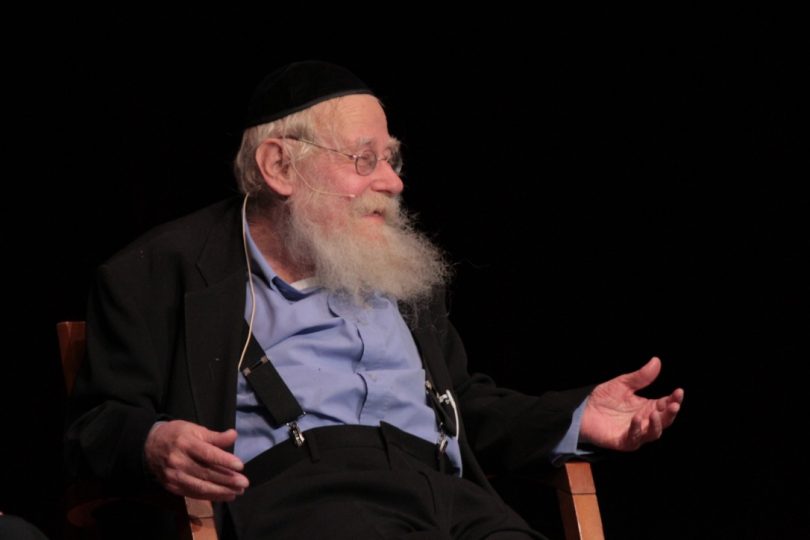 There is a story of one of the Chasidim who was very poor and yet somehow acquired a set of fine ritual utensils for the Passover seder.

With his whole soul uplifted, he arranged each of the objects and happily performed the seder ceremony, giving it the utmost feeling and devotion and, indeed, experiencing a feeling that he was transported into higher spheres.

The seder continued late into the night.

The next day he was barely able to rest and prepare himself to perform the second seder.

He was so rushed and preoccupied that he felt none of the enthusiasm of the previous day and was afterwards quite depressed.

Some days later he went to the rabbi who looked at him pointedly and told him: “At Pesach one of my disciples had a heavenly feeling on the evening of the first seder; nu, so he felt uplifted. So what? But the second seder, that was very, very good.”

In other words, the feeling of great happiness or sublimity is not in itself of any consequence.

One may or may not experience it in Devekut (attachment to God).

There is, however, something else that may be considered crucial.

And a person cannot always be in a  position to determine the level of the love and devotion of his performances.

To be sure, in the essence of a genuine action, whether one prepares oneself or not, the innermost of one’s being will manifest somehow in the spontaneity of the doing, even if it is less impressive or less satisfying than usual.

Devekut or Divine Union is thus often hidden from view, being essentially an inner experience of great depth.