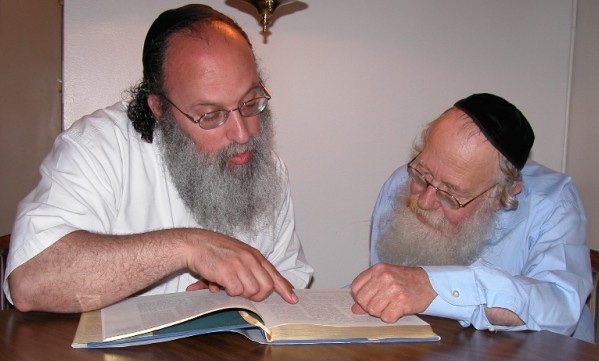 The counting of fifty days between Passover and Shavuot points to their internal connection.

Shavuot can be defined as the conclusion of the holiday of Passover, which is what it indeed is.

Passover is the redemption from slavery and the beginning of our formation into a new, national entity.

But the identity of the new nation that was formed as it left Egypt was still in question.

The Israelites – just like many contemporary Jews – had a fuzzy notion that they were somehow connected with each other, but they had no idea what that connection meant.

Passover is the question, as reflected in the most famous question asked on the Seder night: now that we have our freedom, what do we do with it?

And the holiday of Shavuot, the festival of the giving of the Torah, is the answer.

Indeed, it is more than an answer: it is also the creation of a nation that becomes the vehicle for holding, safeguarding and transmitting the Torah.

Thus these two holidays, which are joined together by the counting of those 50 days, form a full metaphysical sentence that is made up of a question and an answer.