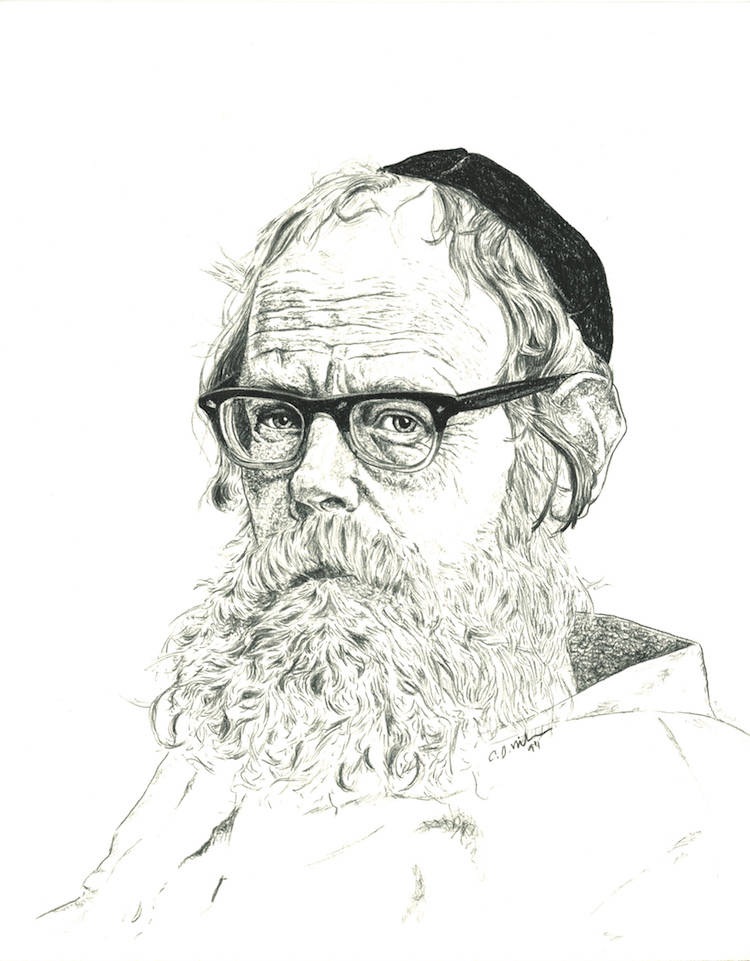 Some people hear a voice directly.

Some people hear a voice of an angel.

And some people don’t even hear that.

You know, in Jewish parlance, we speak about something that is called bat kol.

Bat kol means an echo, but it is not an echo of the mountains.

Translated literally it means daughter of a voice.

You don’t hear the voice itself; you hear only the child of the voice.

You don’t hear the origin of the voice; you hear it only on the second level.

In the Book of Isaiah, in one of the prophesies about the future, it says, “And you shall hear a voice behind you, telling you go left or go right.”

Now this is a voice, but some people don’t hear it.

They hear what they call an echo, a daughter of a voice.

It was again written that in the time of the First Temple, people got calls directly.

The prophets of the time of the Second Temple all talked with angels.

Later on, we don’t hear the voice any more; instead, we have the bat kol, the daughter of the voice.