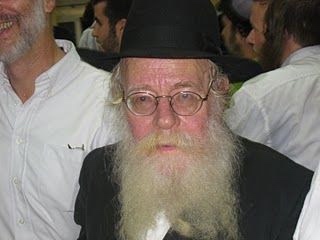 The creation of the world should not be viewed as the genesis of a new being that emerged from the divine and is now severed from it.

Such a concept would raise three problems:

(2) how it shares existence with divine existence, and

(3) what the relationship between the two is.

These are questions that have perpetually occupied philosophers and theologians.

But our understanding is that the created reality is never separate from the Divine Being.

This is so not only in regard to the life force within the world, for the world’s very existence, its upper and lower realms equally, is to be understood as nothing else but a revelation, a manifestation, of the divine.

As such, there can never be an independent existence that places a barrier before the divine being.