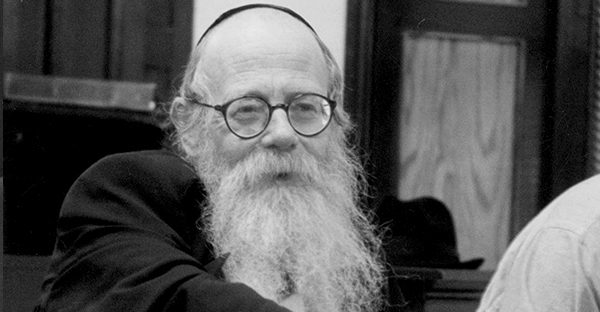 When a person acts generously, with his actions or with his money, he is engaged in the difficult service of God in which he gives of himself.

This demand for generosity is not that a person should donate a small amount of money to charity, nor even that he give the normative 10 percent, and not even that he give a generous 20 percent (the upper limit normally prescribed by Jewish law).

As Rabbi Scheur Zalman of Liadi explains in Iggeret ha-Teshuvah,  in addition to his normative obligation to give charity, if a person has sinned, he must give additional money as a substitute for the self-mortification and fasting that he would otherwise have to undergo.

For this, no upper limit exists, because this type of charity is the equivalent of spending money on one’s health, for which a person will pay whatever is needed.