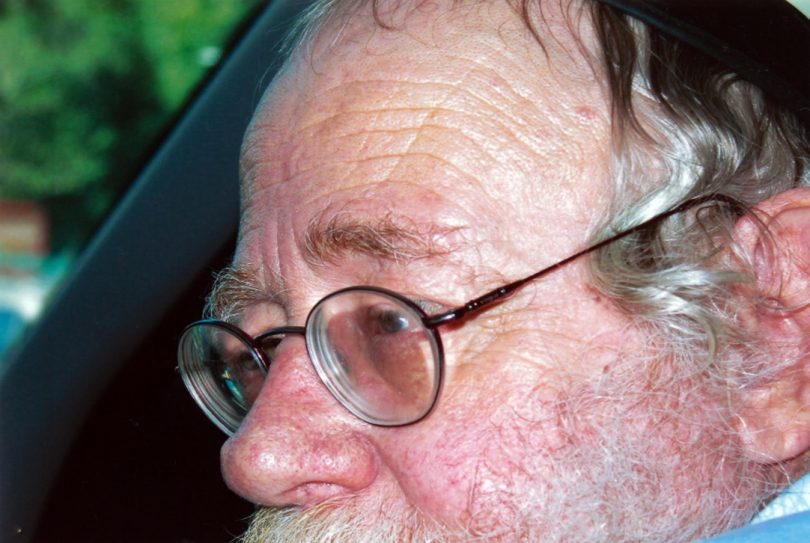 With every sin that a person commits, he severs the connection between himself and God.

There are certain grave sins for which the punishment is spiritual excision and death at the hands of heaven, because by committing such transgressions, one causes a total disconnection.

Other sins cut off only a part of that connection.

Iggeret ha-Teshuvah offers a parable based on the verse “a portion of God is His nation Jacob, the rope of His inheritance.”

There is a rope that, like an umbilical cord, connects a person to utmost holiness.

That rope is woven of 613 strands, corresponding to the 613 commandments.

If a person commits a sin, he cuts one strand.

If he commits a few sins, he cuts more strands.

If he transgresses a prohibition punishable by excision, he cuts the entire rope and excises himself from life.

Excision means that a person is separated from the Source of life, from the silver rope that draws down holiness and life from above.

Consequently, sins differ considerably in regard to the nature of the damage caused and the manner of its rectification, and it is important to know which strands have been cut and which must be reconnected; whether the connection is only damaged or entirely severed.