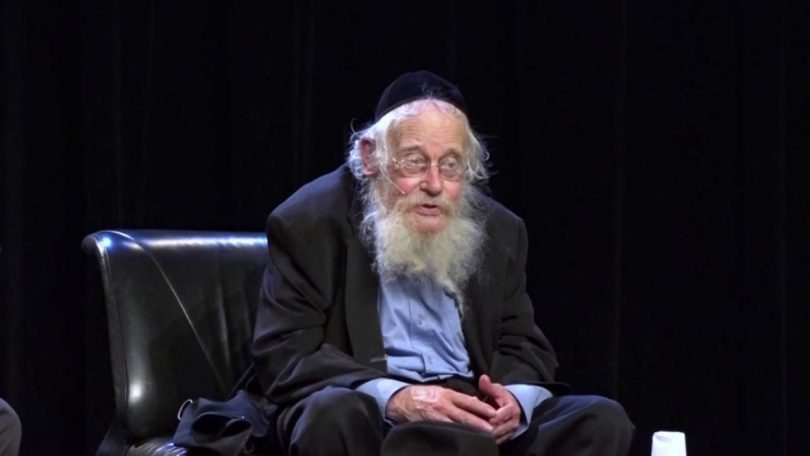 At present, it is rather difficult to have intermarriage in Israel for the simple reason that there are no available candidates.

However, there is a difference between intermarriage and assimilation.

Assimilation, unlike intermarriage, does not depend upon the physical presence of strangers.

It can happen in situ.

And we in Israel can undergo the very same processes as the Jewish communities around us.

There is nothing here in Israel that in and of itself sustains Jewish existence in a significant and meaningful way.

They dealt with every conceivable Subject, but mainly with the war that broke out twenty years ago.

None of them, however, mentioned that in addition to the fact that there was a war, this date also happens to be Yom Kippur.