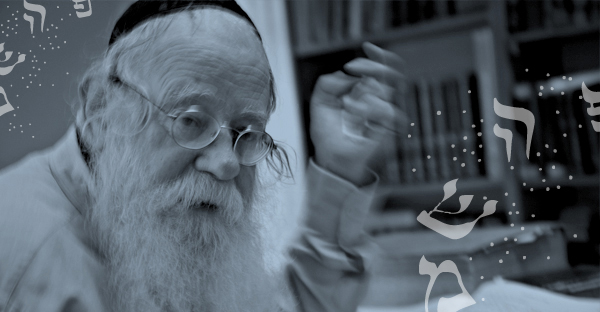 Freud understood that even before his time, there existed at least a basic awareness (though blurred and unconscious) of the existence of the unconscious.

Certain oft-repeated expressions in the literature testify to the fact that in Chasidism there existed an awareness of this aspect of the soul.

These expressions of the unconscious are noted in the characteristic manner of the Chasidic approach to the human psyche—profundity, lucidity of thought, and an overpowering reluctance to draw conclusions from random statements, or to generalize them into a systematic pattern.

One example must suffice:

There is a long-standing awareness of the exegetical difficulties that surround the verses describing the announcement of the birth of a son to Abraham and Sarah (Genesis 18:12-16): “And Sarah laughed within herself,” immediately followed by, “Then Sarah denied, saying: ‘I laughed not.’ ”

The author of the Chasidic book titled Sefat Emet comments: “Sarah laughed inwardly—in her soul—she herself being unaware (unconscious) of her laughter and, therefore, when the Lord admonished her she denied it, since she was totally unconscious of her laughter.”