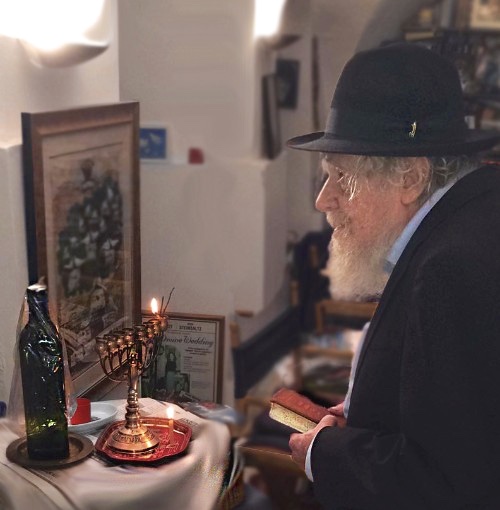 The destruction of the Temple deprived the Jewish people of the central axis about which the life of the people revolved and toward which all other life expressions were directed.

Since that time, the Jewish people lack that central axis needed to direct the religious life, the national life, and the very existence of the people as a national body.

Thus the destruction of the Temple was not only metaphysically but also historically and actually “the removal of the Shechinah” (the Divine Presence) from Israel (“exile of the Shechinah“).

As long as the Temple exists, there is direction and significance to the flow of life and the direction of life.

Whatever the number of Jews in the diaspora, and whatever the political and material position of the Jews in Israel, as long as the Temple exists, the entire nation knows that “the Lord dwells in Zion,” and for the life of the nation there is not only a center but also a direction: there is a beginning and an end in the structure of life.