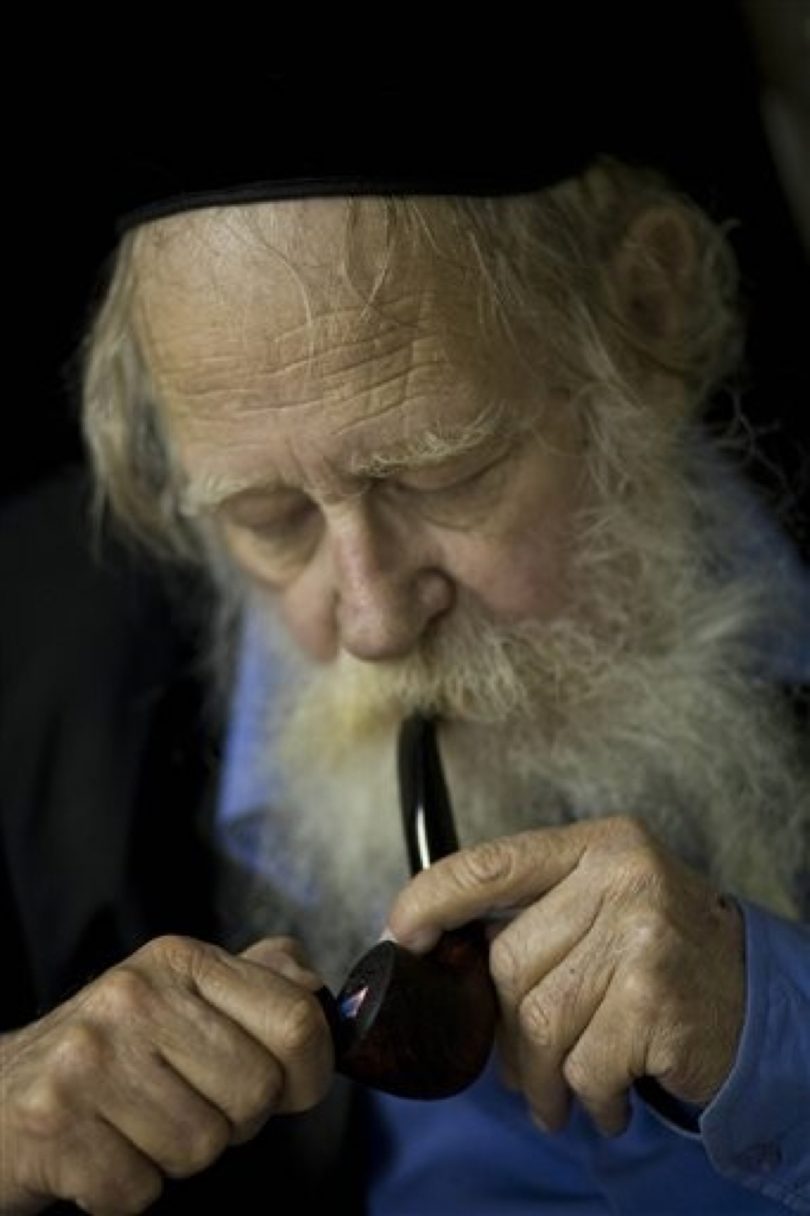 There are lots of easier ways than the Jewish way.

The problem is: where do they lead?

This question has to be asked.

Sometimes it’s a tough problem, a tough question to ask: “Ms. So-and-so or Mr. So-and-so, You have been dealing with spirituality for the last 20 years.

Did you become a better person after 20 years of spirituality?”

But in many ways, you didn’t become any better.

After a year of study, I tell some of my pupils, “I don’t know if you really have advanced within this year, and it’s hard for me to be a judge of it. You yourselves truly cannot be judges. Go home to your wives. Ask your wives if you became any better. If your wife says, ‘You definitely became better’ then it means you went in the right way. If she says she doesn’t notice any difference, it was perhaps the wrong thing to do at the beginning, so stop it.”