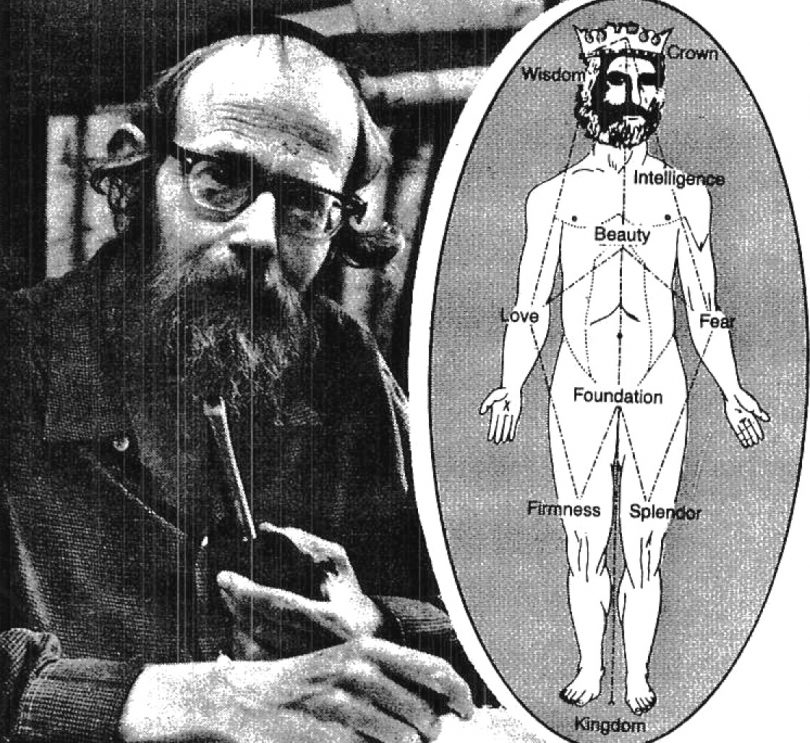 I once wrote a little book.

One day a man came to me with a story.

He had read the book again and again, and as a consequence made a strange decision.

His daughter was autistic, and he suddenly realized he had been treating her improperly.

He took her from the institution where he had put her and brought her back home, even though it was quite unlikely he would succeed in communicating with her.

He claimed that I had taught him what to do.

And there he was, with his daughter who was speaking, communicating and functioning, and he had come to thank me.

I, of course, had no idea that I did anything.

I am telling this story for one purpose only – to show how great the reward is.

A person does a small thing, and its fruits, and the fruits of those fruits, are unimaginable.