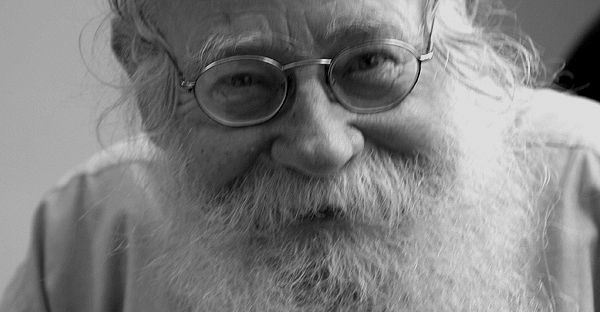 Most of the heretic sects or those who deviated from Halachah ended up outside the Jewish people.

As a result, Judaism remained an essentially monolithic unit with ways of life determined by Halachah, and an intellectual and emotional content created by a specific cultural heritage.

It must therefore be stressed that, both in terms of understanding Jewish history and in terms of its effect on the Jewish present, “Judaism” is a well-defined, unified concept.

From its very beginning, halachah has been connected with differences of opinion, some of which created divisions between Sages and even between groups of Jews.

However, despite all the disputes, and although dispute is a recognized component of Halachah, there has always been a considerable amount of unity within Jewish law, and the same applies to principles of faith.

The principles of Jewish faith were formulated in a relatively late period though many sages to this day have been against formulating principles of faith of any kind.

The most widely accepted formulation was by Maimonides at the end of the 12th century CE.

It is equally true that these principles of faith never had the binding authority of a “credo”.

In fact, it is even unclear who wrote the 13 Maimonidean principles of faith printed in most prayer books.