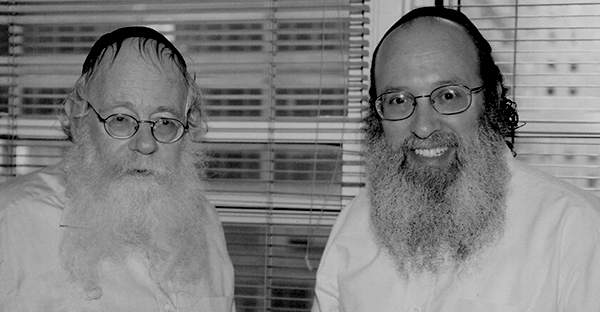 Rabbi Adin Steinsaltz writes:
“The day celebrated as Shavuot, the day of the giving of the Torah by God, is sometimes also called the day of the receiving of the Ten Commandments by Israel.
And it would seem to be a natural pairing of concepts—the giving and the receiving being the two sides of the same action and apparently interchangeable as descriptions of the event.

Nevertheless, they are not identical.

Each has its own particular meaning, in terms of ideas as well as in historic actuality.

–Rabbi Adin Steinsaltz in “Talmud” from The Strife of the Spirit