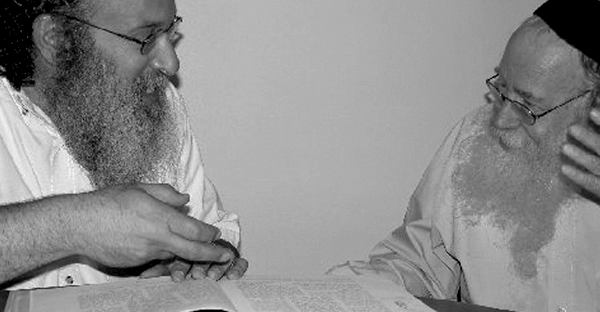 My first hobby is the Talmud because by profession I am, or I have to describe myself, as a defrocked mathematician.

I began as a teacher of mathematics and physics.

I was caught by the Talmud and I really did not want to be a Talmudist.

I wanted to deal with it as a hobby, but the hobby grew.

I’m still in love with that hobby of mine.

At the same time, I’m interested in almost everything – from detective stories to science fiction to mathematics to animals.

I am interested in good literature, even though I do not read enough of it.

I prefer children’s stories to most literature.

I am interested in science for many reasons, and sometimes in politics.

Sometimes I’m also interested in football, if I have time to watch it; if not, I at least read about it in the newspapers.

I am still trying to learn, and almost everything fascinates me.

So as long as there is something to learn, I like to learn more and to know more about everything.