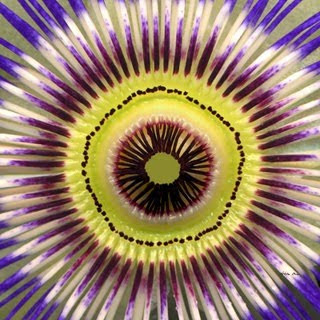 “Seen as separate and unrelated command­ments, each as an individual obligation and burden, the mitzvot seem to be a vast and even an absurd assortment of petty details which are, if not downright intimidating, then at least troublesome.

What we call details, however, are only parts of greater units which in turn combine in various ways into a single entity.

It is as though in exam ining the leaves and flowers of a tree, one were to be overwhelmed by the abundance, the variety, and the complexity of detail.

A basic idea underlying Jewish life is that there are no special frameworks for holiness.

A man’s relation to God is not set apart on a higher plane, not relegated to some special corner of time and place with all the rest of life taking place some where else.
The Jewish attitude is that life in all its aspects, in its totality, must somehow or other be bound up with holiness.”
–Rabbi Adin Steinsaltz

From The Thirteen Petalled Rose by Rabbi Adin Steinsaltz