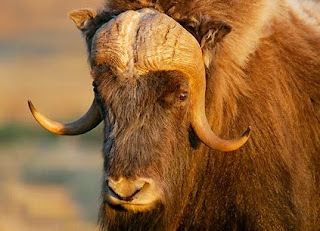 “Many of the source incidents of the Halachah, as described in the Scriptures, are really only models.

A butting ox, an exposed pit, and the like are models of legal problems or rather of relations between litigants.

Unfortunately, too many of those who study Talmud find it hard to extricate themselves from the confines of the model.

In this case, as in all instances of being trapped by the metaphor, the model becomes something absurd.

It is the imagination that interferes.

One has to learn to function on two levels — one, recognizing that the model helps us to understand something, the other, that it doesn’t really express the thing itself.

This sort of intellectual difficulty is sometimes the chief obstacle in the way of certain cultures that seek to adapt themselves to a scientific approach.

They confuse the model with the original object, often as a result of a long tradition of idolatry, of failing to distinguish the instruments of Divinity from Divinity.

And the failure to free oneself from the model and to relate to the source is idolatry.”

From The Sustaining Utterance by Rabbi Adin Steinsaltz